When you’re best player comes from Group 4 sums up my season quite nicely.

For those of you who can’t read, here’s a closer look: 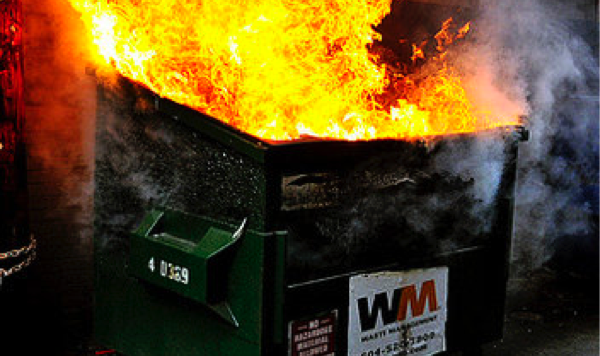 Check out my picks at the Wyndham here

Missing the cut in half of the groups is absolutely awful.

Had the right idea of fading Haas/Simpson in Group 2 but my MC was still worse.

Si Woo Kim wasn’t on my radar in any format so I was scrambling from the start.

Blayne Barber was the best pick I’ve had in this game in a month, I think.

Group 1: I’m fading myself. I’d usually play Rory or DJ here but I’ve given up my will to live in this game. Day’s a mean mo-fo and seems up for the fight every week. I’m just going accept rostering the No. 1 player in the world.

Group 2: Not many if any bad choices in here but I’m riding the hot hand of Matsuyama. Koepka made for a close second for the chasers like me. Watson is the safe play for the leaders.

Group 3: A steaming pile of average after the first few picks here so I’ll ride the rookie who’s been on fire. If you’re leading, you’re probably not reading this column, but I’d have no problem sticking Dufner or Simpson in there and collecting a check. Daniel Summerhays should bounce back as well since nobody is expecting anything this week from him.

Group 4: Making the cut is usually the goal in this group. Glover’s U.S. Open win should lead plenty of folks to this choice so I’m going to follow the herd. Roberto Castro’s 10 made cuts in a row should work as well. Or Blayne Barber’s seven on the trot. My gut play is Robert Garrigus.

Don’t be afraid to reach out on Twitter (@MikeGlasscott) or email me (mikeglasscott@gmail.com) for any angles, questions or general buffoonery you might have.